You may remember a few months ago I shared my Cinnamon Crunch Snackimals snack bar recipe using Barbara’s Bakery cereal as part of their Mom-Tourage Ambassador program. Another box of goodies arrived recently as part of this sponsored campaign and my kids have been snacking on their Snackimals cookies and cheese puffs this month.

In addition to their snack filled box, they sent us a set of the Defenders of Wildlife collectible bracelets. Barbara’s has partnered the a non-profit organization, Defenders of Wildlife, to help adopt 1,000 endangered animals, such as, wolf, sea turtles, elephants and polar bears. Your kids will be able to show off their love for their favorite animals by wearing their new bracelets. For every Family Four Pack of bracelets sold helps Barbara’s reach their goal of adopting 1,000 endangered animal through the Defenders of Wildlife animal adoption program. You can get their bracelets at shop.barbaras.com for a limited time. 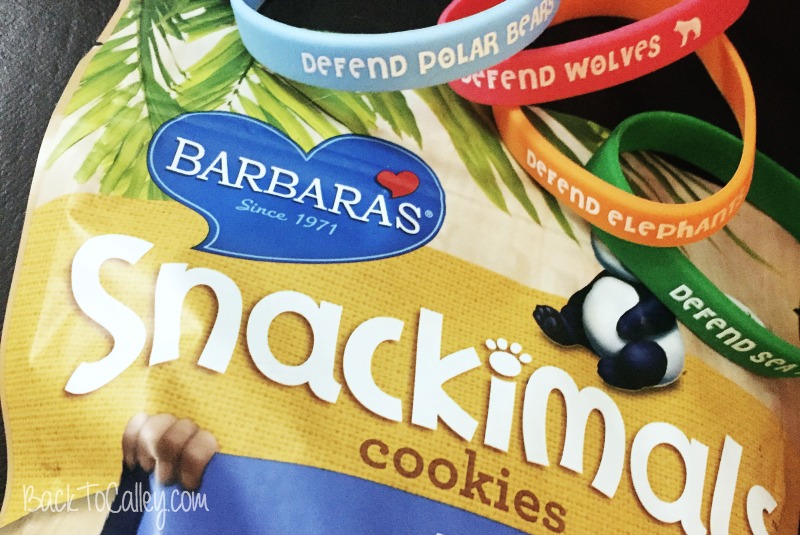 Since there are four bracelets there was enough for all of us to have one. My daughter kept the wolf bracelet because she thinks she’s a werewolf. She even howls at the full moon. My son likes the polar bears and hubby reluctantly wore the elephants bracelet (because he can’t say no to his little girl). That left me with my favorite animal; the sea turtle!! I still can’t believe I was lucky enough to see these gorgeous green sea turtles earlier this year in Hawaii off the North Shore. 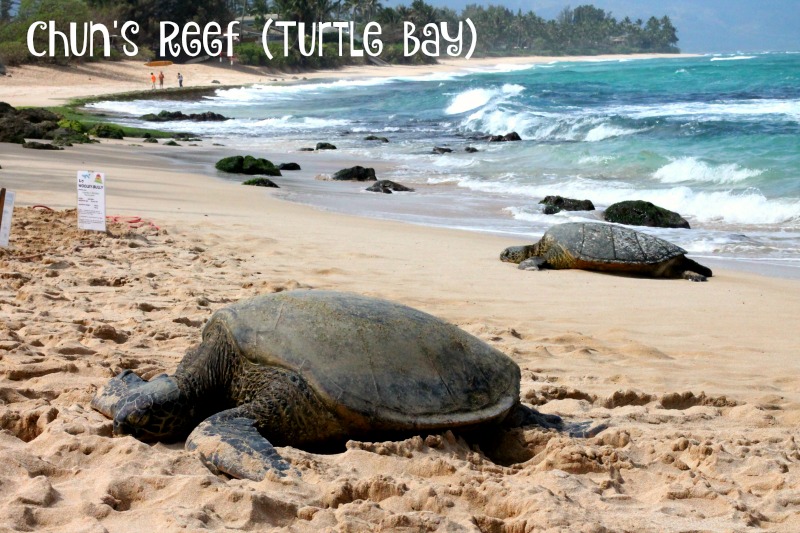 Barbara’s supports numerous nonprofit organizations including the National Wildlife Federation and the National Audubon Society’s Project Puffin. My kids get a little excited when they eat breakfast and snacks and they have the Barbara’s animals on the packages, it’s a great way to start meaningful conversations with them over meals.

Disclosure: As a Barbara’s Mom-Tourage Ambassador I am financially compensated for my time. All opinions and creations are my own.

Summer Cravings with prAna and Stonyfield