I have exciting news to share with you, I’ve been chosen as a Barbara’s Mom-Tourage Ambassador for the year. As an ambassador, Barbara’s will be sending me lots of their snacks and cereals for our family to enjoy try over the year. This just gives me another reason to play with my food!

My first goodie box from Barbara’s included 3 different flavors of their Snackimals cereals and Snackimals cookies. The cookies were quickly tossed in the kids backpacks for school snacks, they are already asking me for more!! 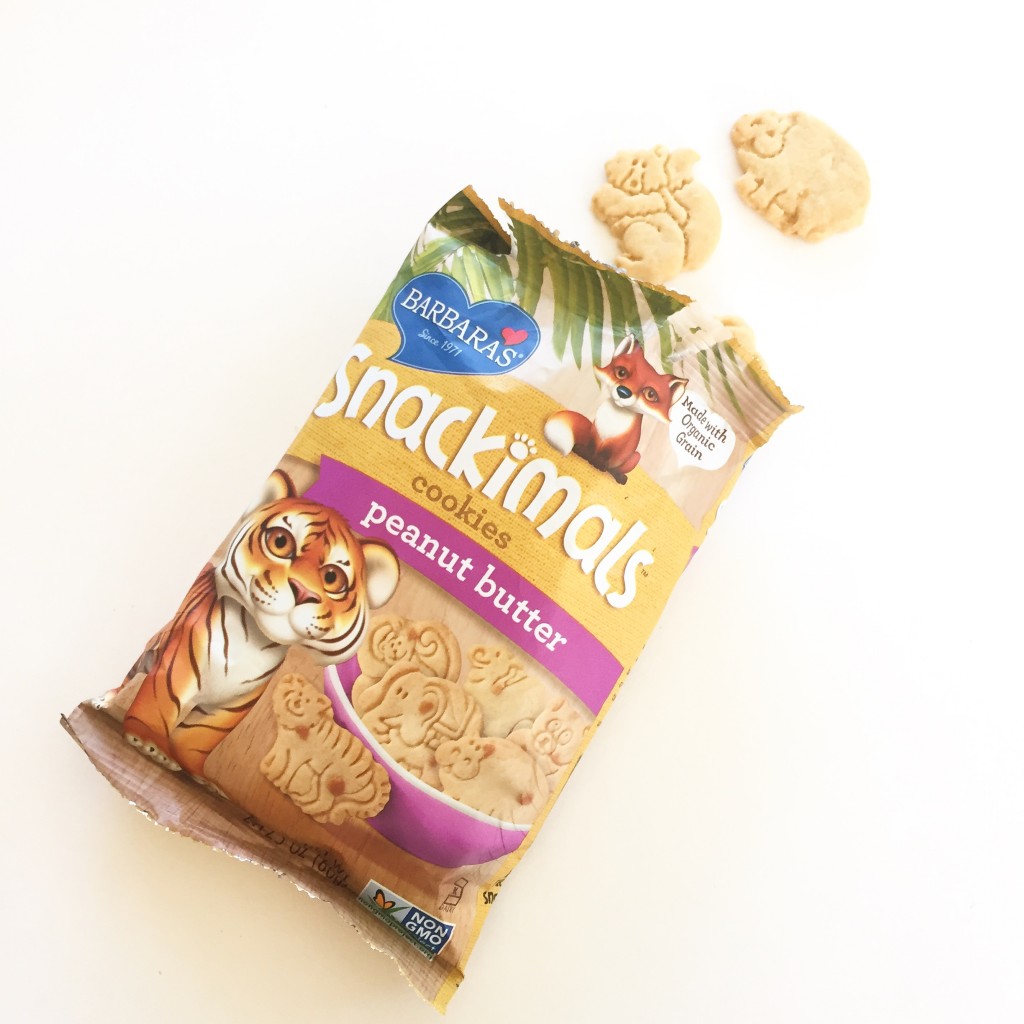 Be sure to “Like” Barbara’s Bakery on Facebook and help them name their Snackimals!! They are having an awesome giveaway that will let anyone (18 and up) name the Snackimals Lion, and one lucky family of four will win a trip to Safari West in California valued at $2,800. You can enter through May 2nd when fan voting starts to select the winner. I let Bailey pick a name, she chose Leony!! She really wanted to name him Leo after her best friend though.

The Snackimals cereals will probably get eaten as cereal or toppings on yogurt most often, but I couldn’t resist the urge to play in the kitchen with the Snackimals cereals. I always struggle to find snack bars that my kids can take to school because they have to be nut free. There are hundreds of different “no-bake” cereal bar recipes on Pinterest using other cereals, but I wanted to use some of the ingredients I have on hand. Here’s my version of the no-bake cereal/snack bars using a little more healthy ingredients. 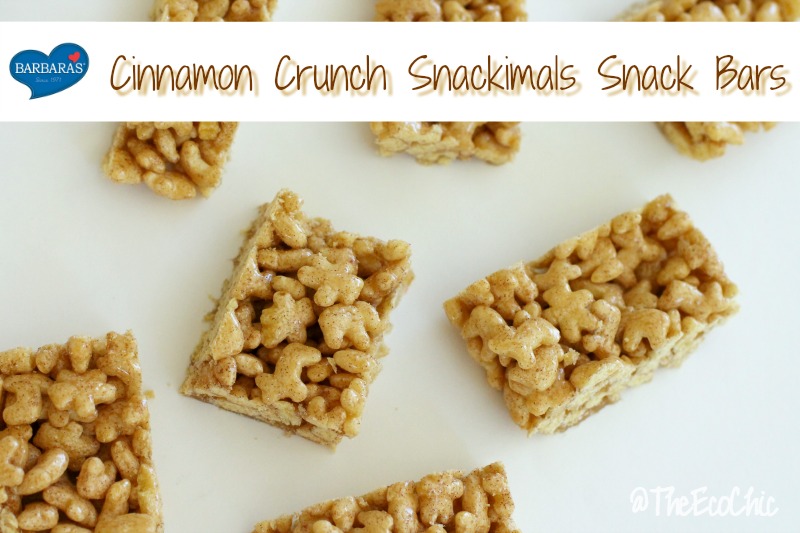 Melt butter, agave, and brown sugar in the microwave; stirring every 1 minute until bubbly and thick (about 2.5-3 min). Add cereal and stir until well coated. Pour mixture onto parchment paper in about ½ – 1’ thick layer. Chill in the fridge for 2-3 hours. Cut into kid sized (or adult sized) pieces and store in the fridge.

My daughter was my taste tester for this first batch and while I was cleaning up she proceeded to eat 3 snack bars!! I’d say that my recipe was a hit and completely kid approved!! Shhh, just don’t tell them that they are “good for them!” 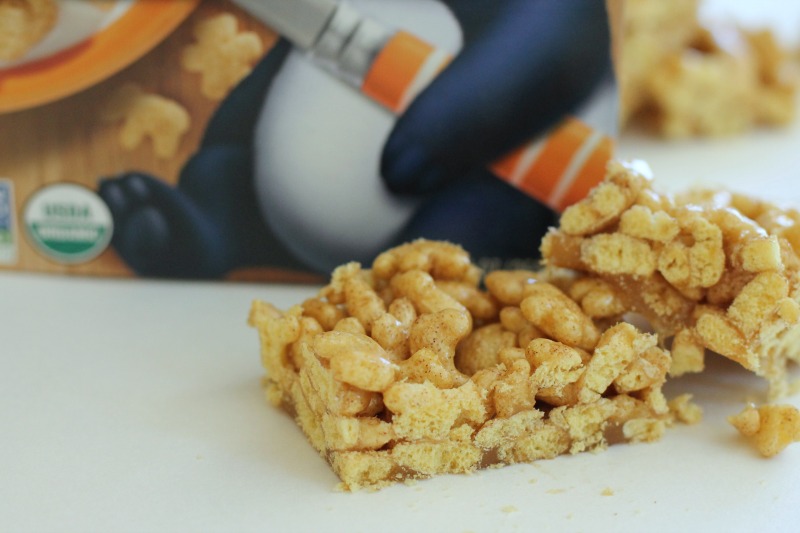 Disclosure: As a Barbara’s Mom-Tourage Ambassador I am financially compensated for my time and supplied with product samples used to create recipes like the one above. All opinions and creations are my own.

Freshen Up Your Winter Meals with RW Knudsen Just Juice