Some days are created to test your patience, today was one of those days. 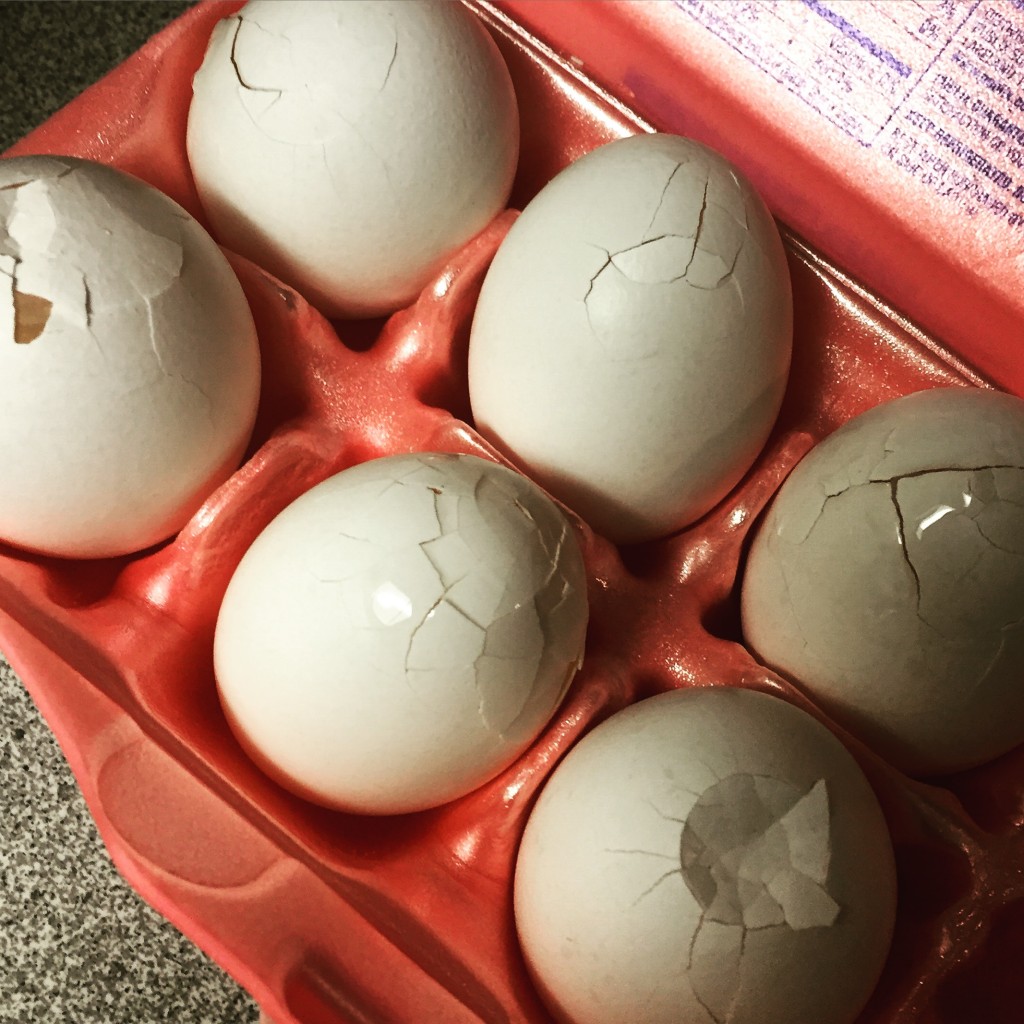 I woke up to a private message letting me know that my work website was down. When an ecommerce site is down, people don’t make any money so it was pretty urgent and needed to be addressed immediately. Laying in bed I quickly sent off a few messages and texts to see if anyone could help. Had I been awake I could have called tech support myself, but since my brain wasn’t awake yet I called upon others.

I tried to wake up and make my way to my desktop so I could help. When I arrived and opened my browser a strange message appeared and warning messages flashed in front of me. I quickly realized this was malware and tried to close everything down. Nothing was working and there appeared to be 2-3 programs running that I never noticed before. I did a quick Google search and realized I needed to clean this up ASAP……as soon as I fixed problem #1 that I logged on to fix.

Thankfully the work problem was fixed pretty quickly after a phone call (or two) were made to the host. Thankfully it was overnight and the damage was minimal.

Back to the computer problems I was having I found out the programs were installed at 2:28AM…..immediately I hollered at my oldest and asked him if he was online overnight playing Minecraft. Yep, he woke up in the middle of the night to sneak online and play games since he is current grounded from all gaming. Why on earth would a 13 year old need to be playing Minecraft at 2:28 in the morning!! I was rabid with anger.

I had to restart my computer to force the programs to stop working so that I could delete them. While it was restarting I decided to change the batteries on my wireless keyboard. As the computer restarted, I was having troubles getting the keyboard to turn back on. The power button wasn’t powering anything on with these new batteries. I tried a few to make sure that wasn’t the problem. Still nothing.

By this point I was fuming and clueless as to what else I could do. I was able to log on using my laptop and make sure everything on the work site was operating properly.

An emergency trip to the store was in order to get a wired keyboard until I can fix the wireless one. I had to be able to log in and use my desktop. For the record, iHome (not to be confused with anything Apple related) wired keyboards may work on a Mac but they are not made for Macs. Those “command” keys aren’t there along with a few other Mac related keys. I was too tired and frustrated to realize that at the store!! I’ll be returning the cheap $10 keyboard in 2 days when my new Apple keyboard arrives.

I tried to chill out the rest of the day and after a few hours we ran out to the store to get cake mix. I mean, cake fixes everything, right?? Grabbed the cake mix, a dozen eggs, and a few other “essentials” we needed for the week.

As we started to carry the groceries inside, my seven year old asked to carry the eggs. The OCD in me couldn’t risk her dropping the eggs so I gave her the key to open the front door. As soon as I handed her the keys, the bag with the eggs went crashing to the concrete!

I ended up with six cracked eggs.

I’m really trying to laugh at all of this and not get frustrated, but could anything else go wrong???

So what do I do with my cracked eggs? We made mini cake muffins and mini scrambled egg and cheese bites! Dessert was eaten and breakfast was made! 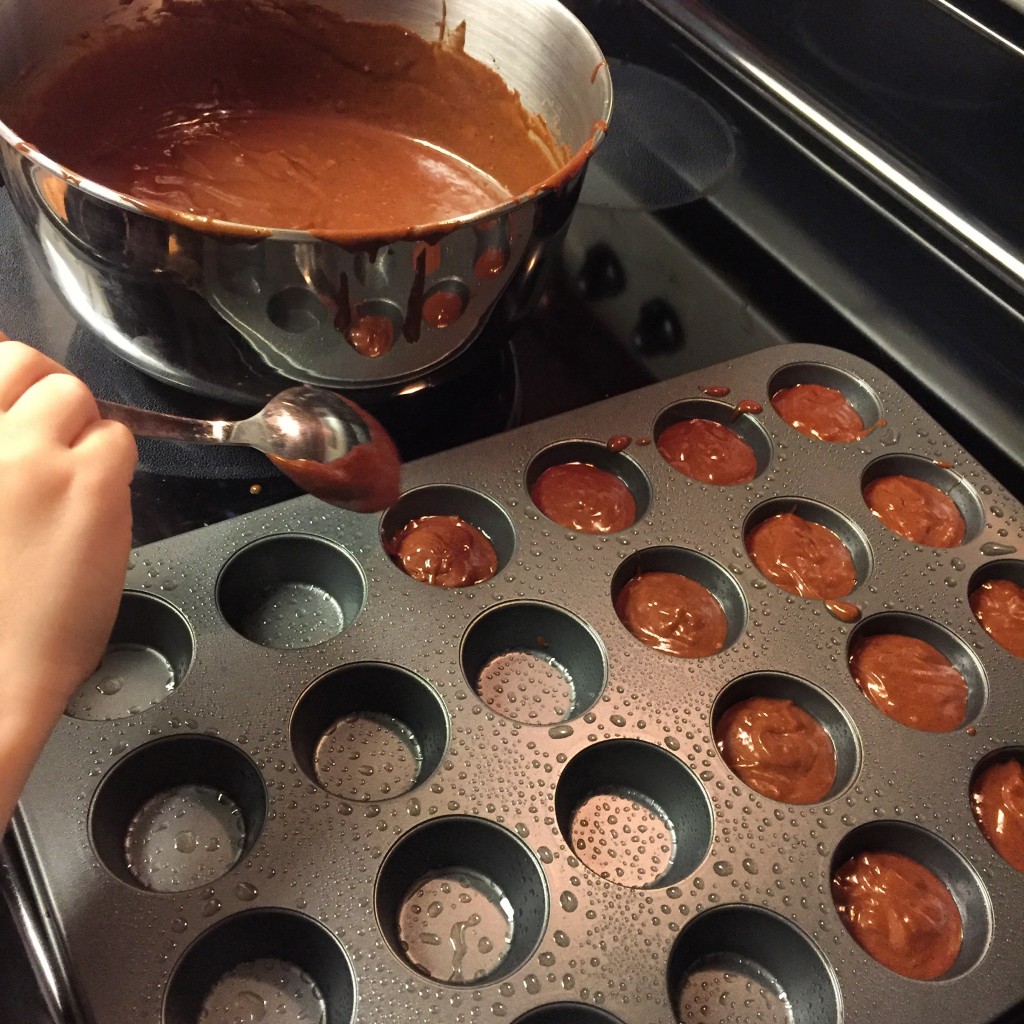 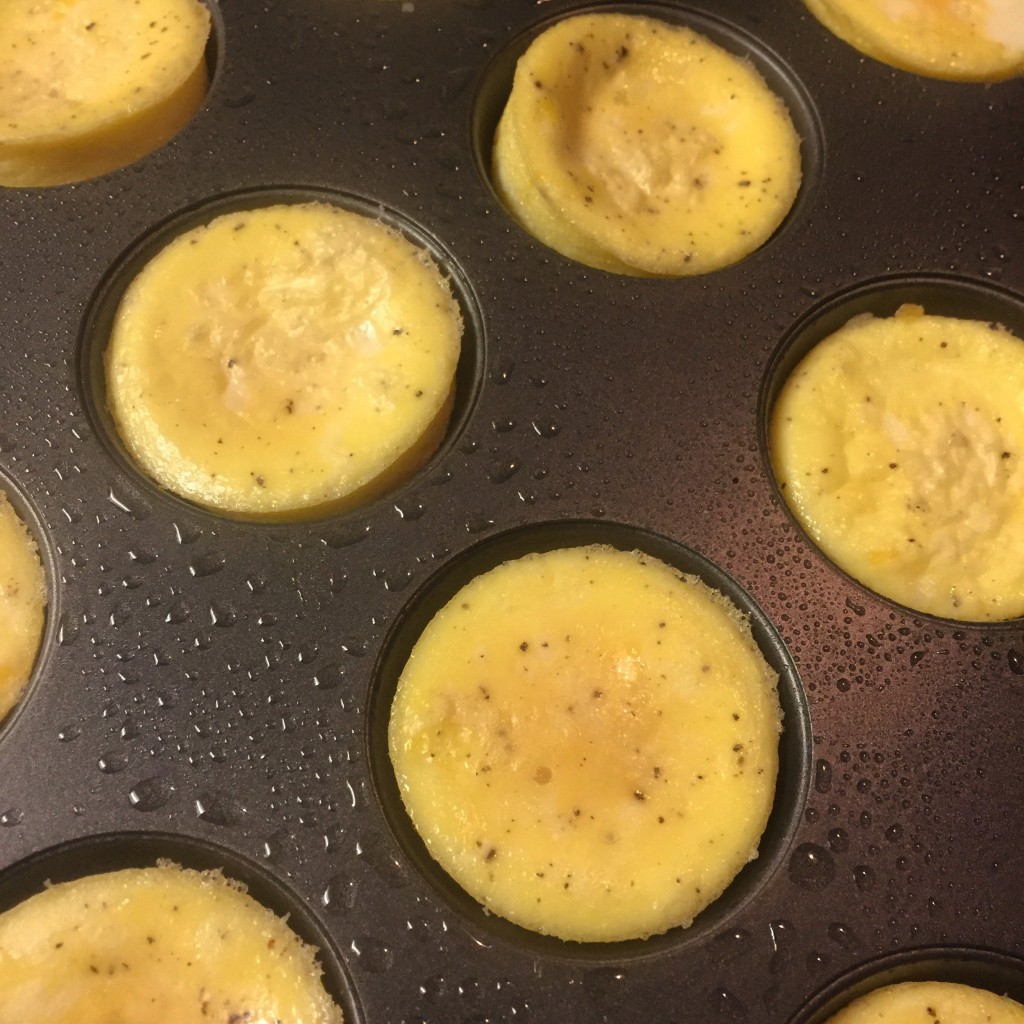 When life hands you lemons, make lemonade….or cake and eggs!

The Game of LIFE