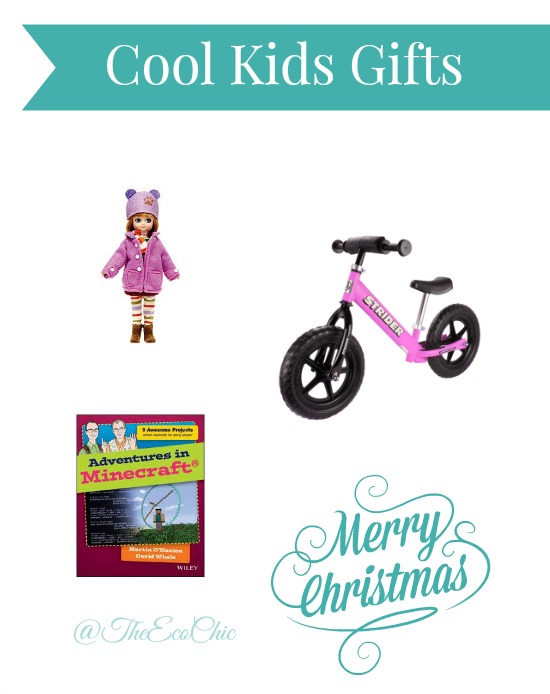 My kids are on different extremes when it comes to Christmas gifts this year.  My daughter is 5 (almost 6) and wants EVERYTHING she sees on TV or in the sales flyers. I seriously think if they came out with a LaLaLoopsy lump of coal she’d want it.  My son is 11 and a little more difficult to shop for this year.  There really isn’t much that he’s asked for.  Here are just a few gift ideas for kids of all ages…

Lottie is a relatively new set of dolls for children ages 3-9.  Unlike traditional “Barbie” style dolls, Lottie is an actual child herself.  She doesn’t have boobs, doesn’t wear make-up, no high healed shoes! She’s just a kid.  Lottie has some fun outfits that you can change and pets you can get.  My daughter has been playing with Lottie for a few weeks now and really likes it. She looks at Lottie

like a friend, tells her secrets, and tries to sneak her to school in her backpack.  I happened to be filming her the day she got Lottie and I’ll let her tell you all about Lottie and what makes her special; from the eyes of a 5 year old.

To watch this video on YouTube: Lottie & Friends Video Review.  I love how natural kids are on video, she’s such a pro. I’m laughing at the pug clicking around in the background and how my little one talks about sharing things on Instagram….seriously…dying!!!

I wish we had introduced the balance bike idea when our youngest was much, much younger! Instead, we’ve introduced it to her at 5 with the hopes that she’ll finally be able to learn to ride her other bike without training wheels.  We haven’t had much time to practice on it with our busy school schedules but over the holiday break we’ll be able to practice a little more. She’s only tried it out a few times so far, but she’s much more confident on the Strider Bike

than on her other bike without training wheels.  We only tried taking the trainers off once and she was terrified.  At least with the Strider she can reach the ground and isn’t afraid of falling. I’ve got several friends of mine who swear by the balance bikes so wish us luck this winter that we “get it!”  The Strider Bike can be introduced as young as 18 months of age and I would recommend you start before they are 3!! My oldest had learned to ride his bike much earlier, but then again we spent more time teaching him too. 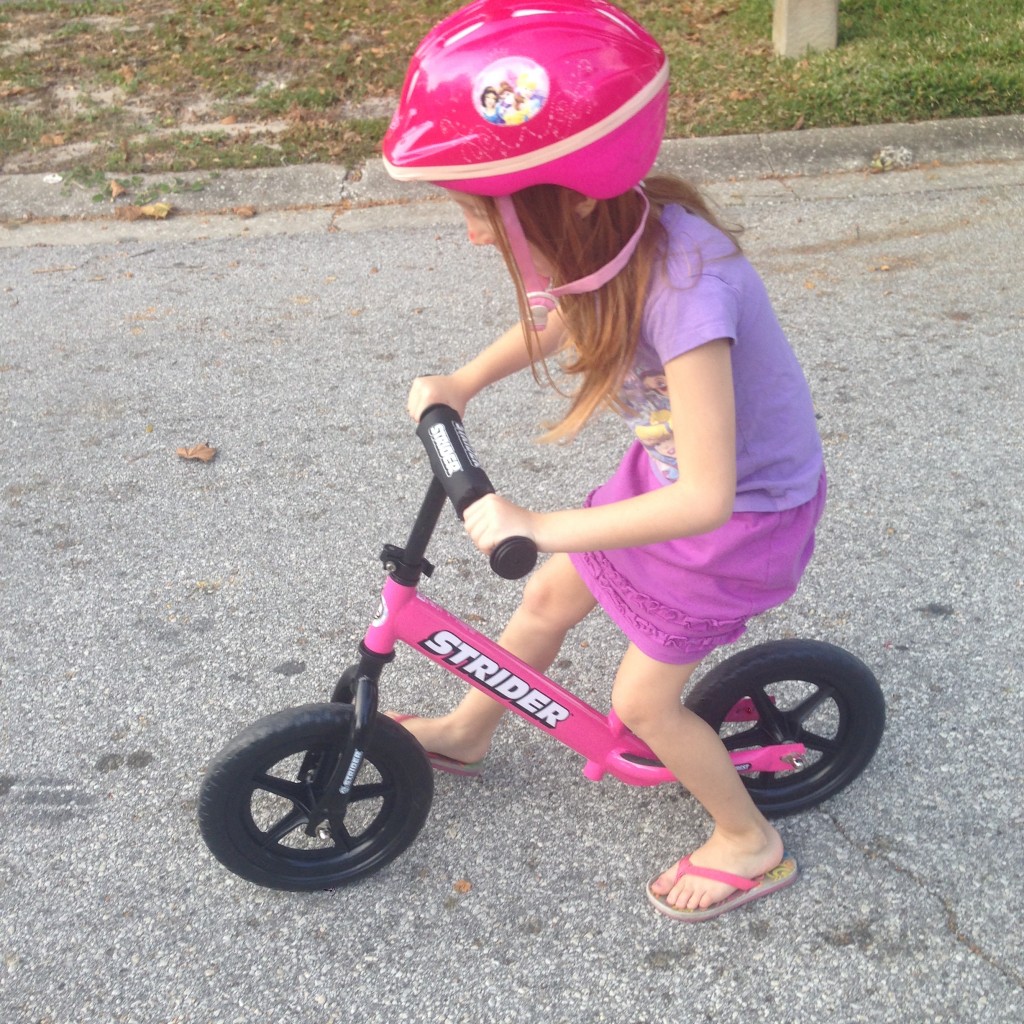 Strider Bikes start at $99.00 for the basic model and we have the Sport model ($119) that has a few extra features like the padded seat and handlebars.

My oldest is the tricky one to shop for. He could spend all day playing video games or reading books. There aren’t many toys that he wants at 11 yrs old.  I found 3 books that we’ve been reviewing for a few months now and he’s learning some really cool tips.  We have Minecraft for Dummies (Jacob Cordeiro), which is a pretty basic book (great for mom’s who want to learn what their kids are doing) that explains the different versions of the game (paid, free, apps) and some basic survival tips for playing the game.  We also have a copy of Minecraft Redstone for Dummies (Jacob Cordeiro) which is dedicated to the world of Redstone.  This one is a little more in-depth and deals with coding and engineering your Redstone in the game play.  I’ll be honest, we have sunk into this book really deep for me to have a good understanding of it, but he is really excited about Redstone!  The final book is Adventures in Minecraft (Wiley) and I’m in LOVE with this book!!  It’s a book that may require a little parental involvement depending on your child.  Adventures in Minecraft is all about teaching kids computer programming and coding while they play and build their own servers in Minecraft.  We’re still working on the early chapters and he’s not quite ready to spend hours learning code; he’d rather just play the game.  He was really excited about learning how to create his own server and some of the tricks he’s learned already.  This book is going to be our mom-son time together for the next few months.  I can’t believe how much I enjoy teaching him techie stuff; it’s actually really fun.

The Minecraft Books start at $9.99 and up.  You can find them on Amazon or direct at Wiley.com.

GIVEAWAY OPPORTUNITY!!!  ENTER TO WIN A MINECRAFT BUNDLE FROM WILEY!!

Disclosure: Affiliate links present in this post. Some of the products featured in this post were sent to us for review. No other compensation was received for this review. My opinions are my own.