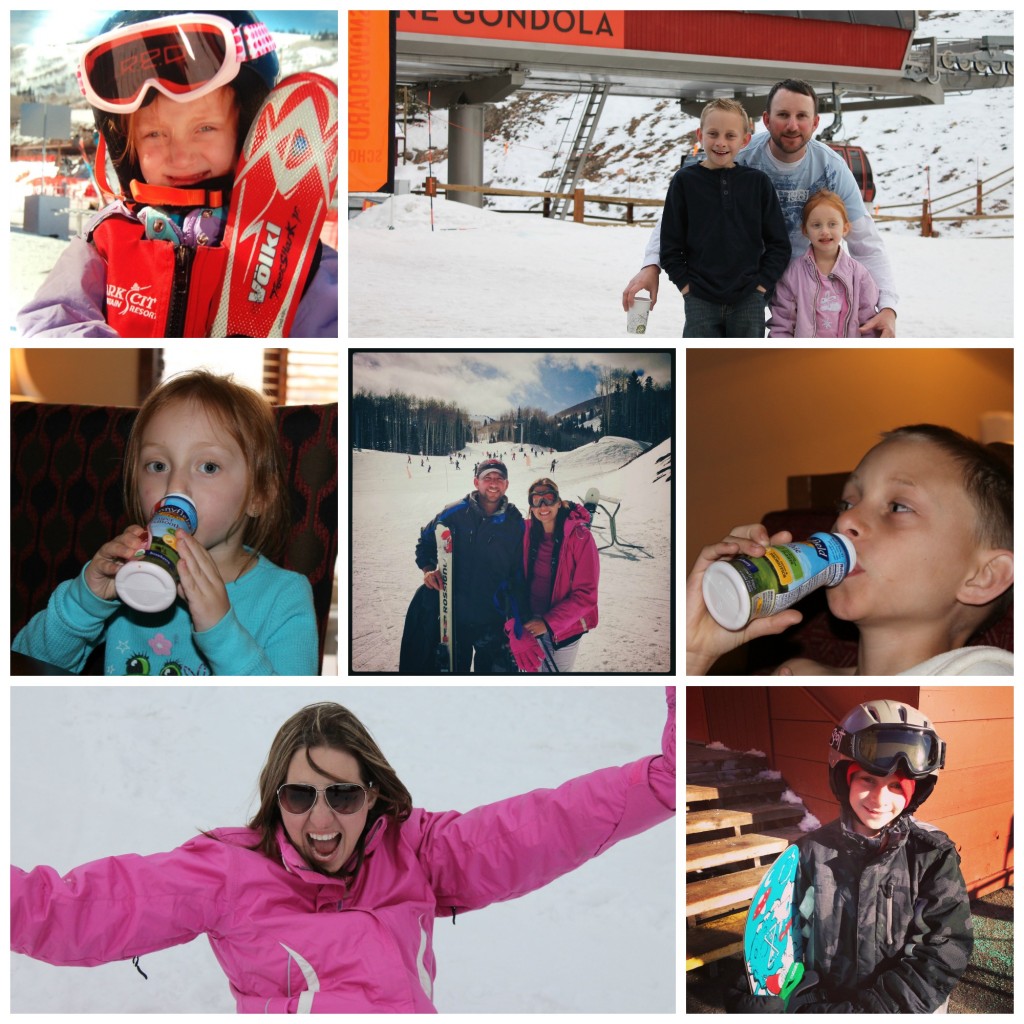 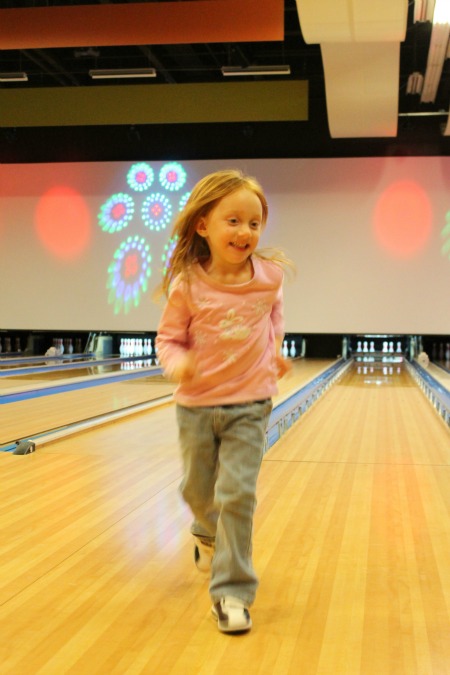 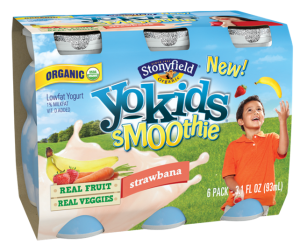 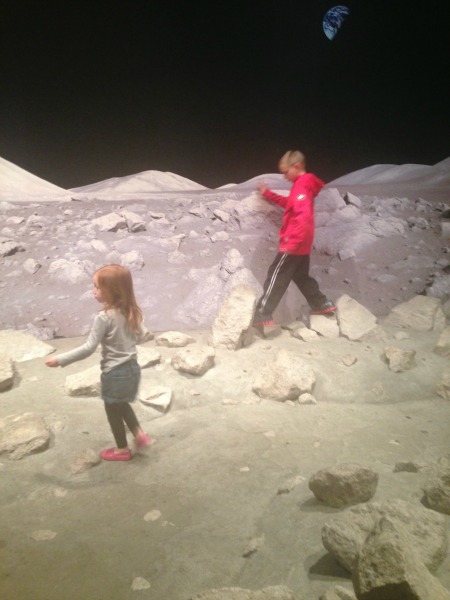 Finding My Bliss at Blissdom11